In Mason, business as usual is about adapting to the unusual. Our entire operation is run with a business mindset, providing a concierge level of service for our business partners. For us, public and private entities working as one is what turns a strong business environment into an advanced ecosystem where our collective strengths remove barriers and build new foundations.

We established the Mason Tech Elevator to do this very thing for emerging companies to put down roots and reach new heights in creative, supportive environments. We consider ourselves a strategic player and a nimble partner to our business community, which has brought immeasurable value to our residents and stakeholders.

With $458 million in new investment and more than 2,200 new jobs created in this strategic sector since 2015, we continue to see strong momentum forward.

As the Greater Cincinnati start-up community receives national recognition for its rapid growth, we’ve focused on taking graduates of those exciting programs into class A office space to launch their commercial development. With 150,000 square feet of space, we’ve created a community of Tier 2 market-ready companies to share resources and a collaborative environment in digital IT and biohealth. And the numbers speak for themselves. With 18 early stage companies creating more than 450 new jobs, attracting more than $121 million in institutional and non-institutional venture capital, the Tech Elevator is successfully launching technologies into growth companies.

Of the companies that put roots down here, two have graduated beyond the center into larger spaces, three have had successful multi-million dollar exits and all have contributed to a collaborative community of entrepreneurial strength.

Within the City, the largest employers include Procter & Gamble (P&G), Luxottica Retail, Cintas, and Mason City Schools. The City also has a robust community of bioscience and technology that continues to grow.

Medical device company AtriCure moved their 94,000 square feet manufacturing and distribution operations to Mason in 2015, and in 2019, they announced a $15 million expansion of the company’s global headquarters, doubling the size of their original footprint.

In 2017 P&G began its massive $300 million expansion to move its Global Beauty Care division to Mason, adding more than 1,300 jobs. In 2019 the global consumer product goods giant announced its new Beauty Innovation Center as an expansion of its existing business center campus in Mason. The three-year $400 million expansion makes the innovation center P&G’s largest R&D concentration in the world, home to 25 percent of the company’s researchers.

Several companies within the Mason startup community have gone from ground zero to multi-million dollar acquisitions in a matter of years. Through thoughtful growth strategies, go-to-market savvy, and a lot of perseverance, these companies flourished in the Mason environment and attracted national attention from investors. 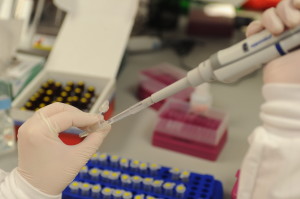 The most “startlingly innovative” venture-backed company in the United States is located on Mason’s Municipal Campus and began in a Mason strip mall space. Assurex Health, a personalized medicine company, specializes in pharmacogenomics, the study of genetic factors that influence an individual’s response to drug treatments.

In two years, Assurex Health increased its square footage by 700 percent and jobs by 300 percent. Plus, the City of Mason has facilitated three expansions, built a state-of-the-art genomics lab in the lower level of the Municipal Center and partnered on many industry-specific topics including the growth of the Regional BioHealth Cluster. 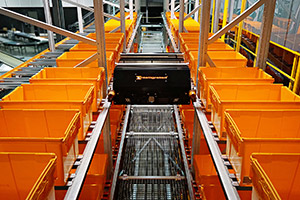 From a basement office to one of the region’s largest private employers, Intelligrated, is located in Mason’s Innovation Corridor. With more than 3,000 employees nationwide and 130,000 employees globally, Intelligrated is a material handling and software engineering company that designs and manufactures warehouse automation solutions, software and services. The need for warehouse, logistics and fulfillment solutions makes Intelligrated’s unique innovations essential in today’s e-commerce landscape.

The City worked closely with Intelligrated to facilitate multi-million dollar expansions that more than doubled the size to almost 400,000 square feet and brought more than 1,000 jobs. 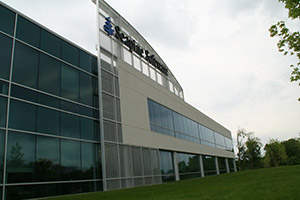 In November, 2016, version control and source code management provider, Perforce acquired Seapine Software. The Mason headquarters has room for expansion along with plans from Perforce to do so by working with the City and tapping into local talent. 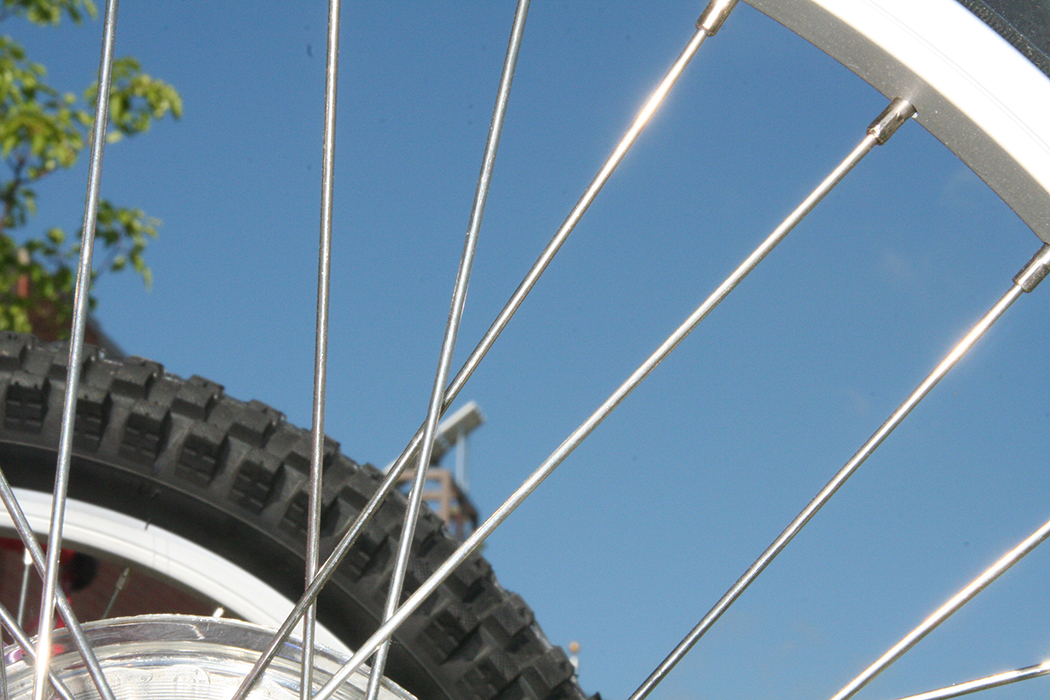 What Companies are Saying

"We did look at going downtown and a couple of other areas, but just quite frankly because of where our employees were located today, the location north of town was important to us. It was a matter of finding good space with like companies around us and Mason gave us a good location."
– Mike Carrel, CEO, AtriCure

“We’ve considered a number of alternative locations, as is typical, in a decision of this magnitude. We are very pleased to remain in the Greater Cincinnati area, and in particular to join the progressive City of Mason. This site was our preferred choice because of its accessibility, and it provides us with room for future expansion.”
- Jack Dennis, CFO & Chief Administrator Officer for LensCrafters (Luxottica)

“This area is particularly attractive to us because of its proximity to the homes of many of our staff members, as well as hotels and restaurant accommodations for clients who visit our offices.”
- Cliny Haynes, Partner, Stress Engineering

"Since locating in Mason in 1999, we have seen the region grow into one of the nation's top places to live and do business. In addition to being centrally located in the tri-state, Mason's excellent schools, well run government and ample amenities help us attract the high-tech talent we need to be an industry leader."
- Kelly Riccetti, Co-founder and Senior Vice President, Seapine Software 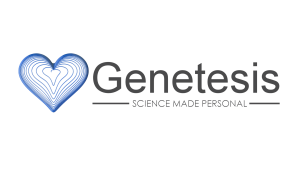 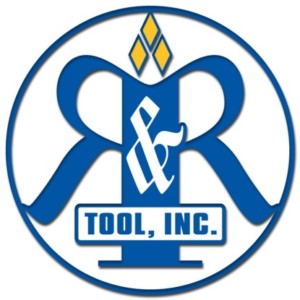 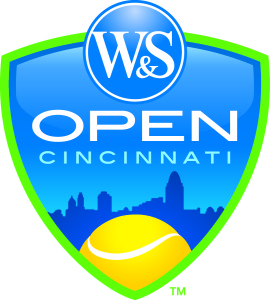